My brother, Sam, is a freshman at the University of Michigan as a voice performance/education major and he is the MAN! The local theater (not affiliated with the university) was putting on the Pulitzer Prize-winning Broadway musical "next to normal," a favorite of his, so he auditioned and landed one of his dream roles! It's just a six-person cast so every role is a lead. The musical explores family relationships, grief, mental health, and moving forward. I hadn't seen it before but had only heard good things about it, so we thought it would be fun to come support Sam and see the show. Inconveniently, Ann Arbor is 11 hours away, it's winter, and we have small children, so we decided it would be too hard to make the trip. BUT then we decided that we couldn't bear to miss seeing Sam in such a big role and we made it happen! 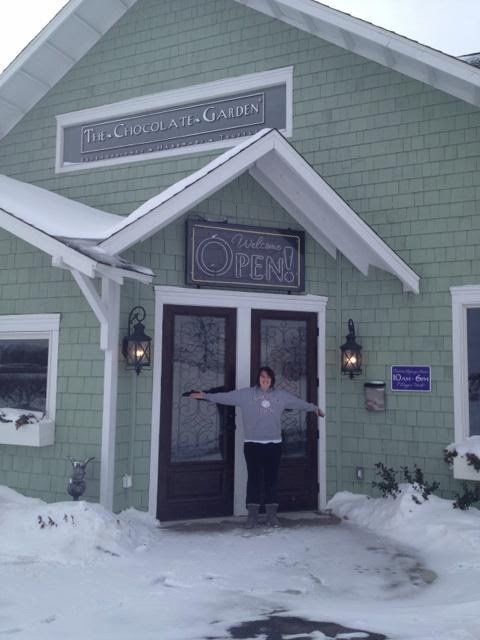 We stopped at the Chocolate Garden because there were so many billboards and advertising for it on the freeway that we had to check it out. (Also, we didn't get a good picture but my mom and I unknowingly had almost exactly the same outfit on.) 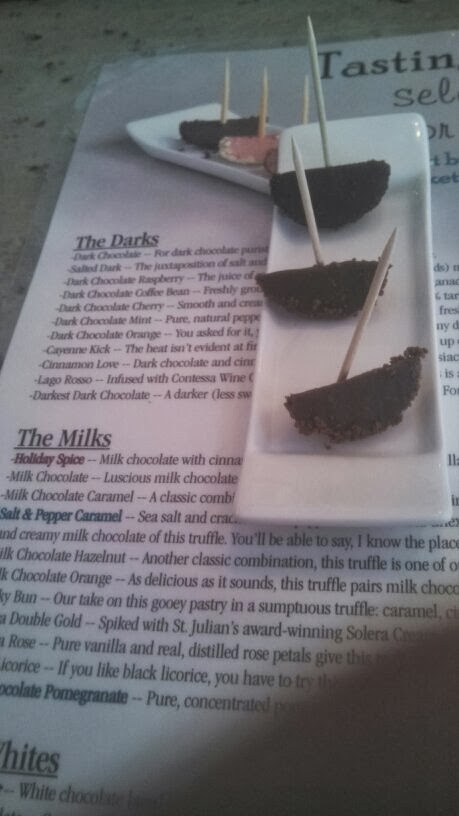 Definitely worth the detour! Exceptttt my mom left her wallet there, which was unfortunate. It all worked out though.

Sam was still under the impression that we weren't coming so we let him continue thinking that and turned it into a surprise trip. We left Natsby with Austin's family (THANK YOU THANK YOU! Especially Makenzie. You are the best!) and took Stockton and left just before midnight with my mom. We drove through the night and arrived around lunchtime to surprise Sam after class. Austin, Stockton and I stalked the hallways waiting for his class to get out, grinning like giddy children, and came up behind him when we found him. He was a little startled but sort of had an inkling that we would come - I guess he knows us too well. We hung out the rest of the day, even convincing him to skip class (only the second time in his college career!), had delicious food and laughed a lot...pretty much what we did the whole trip.

Then we got to see the show. 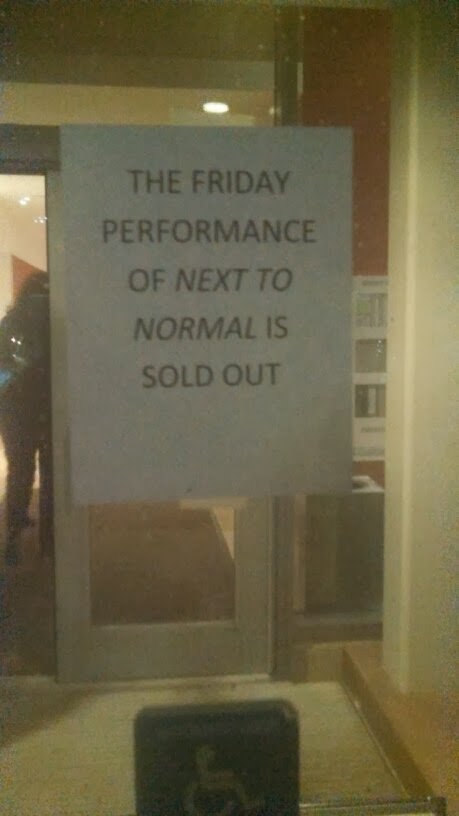 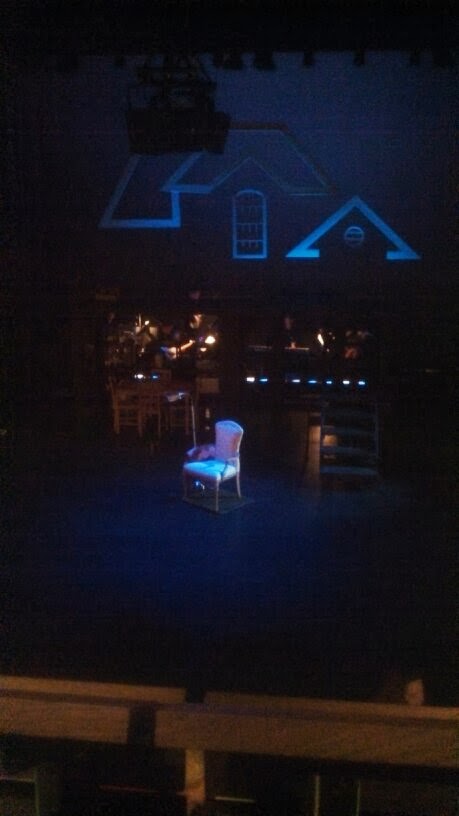 people were dyyyying to get tickets the whole weekend - thank goodness for preordering!

Seriously!!!! I mean obviously I'm going to say that my own brother is really talented, but even if I didn't have that bias I would be totally obsessed. Sam is INCREDIBLE - he absolutely KILLS it anytime he sings and just completely owns his character on stage. Forget for a moment that we're related and pretend I'm bragging about a stranger, but holy cow he is absolutely amazing you guys. He WILL go all the way, wherever that is - Broadway, the Met, recording artist, etc...but keep your eye out for the name Samuel Plumb because it will be out there, people. GAHHHH I'm so proud! 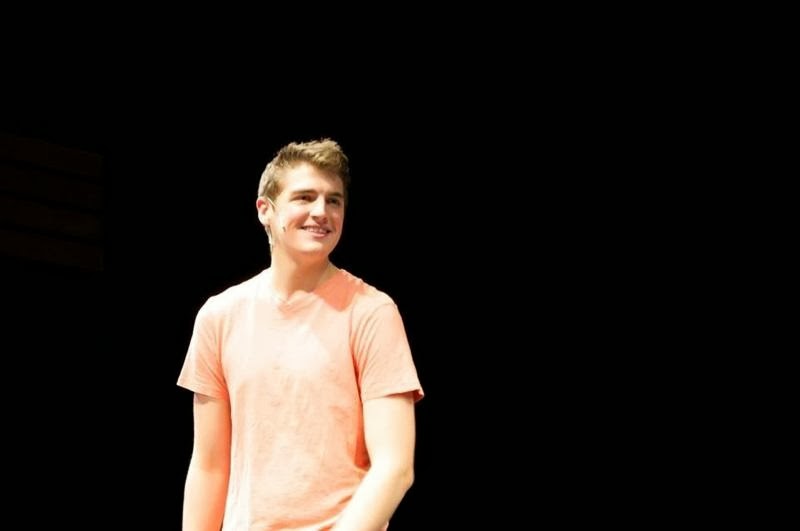 I won't spoil the show, but suffice it to say that there's a reason it's won so many awards. It is incredible and moving and powerful, and I think every adult should go see it. The end is beautiful and I love all of the music. It was so awesome to see my brother be so amazing on stage! He was great in high school but this was absolute professional quality. Sam is the man! 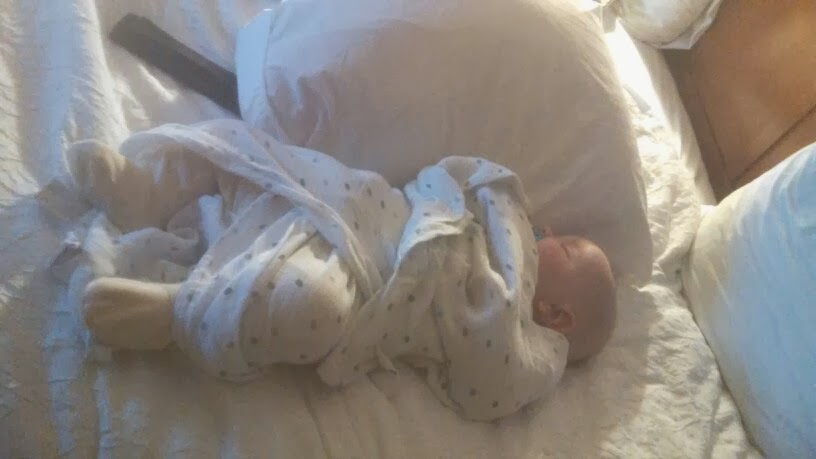 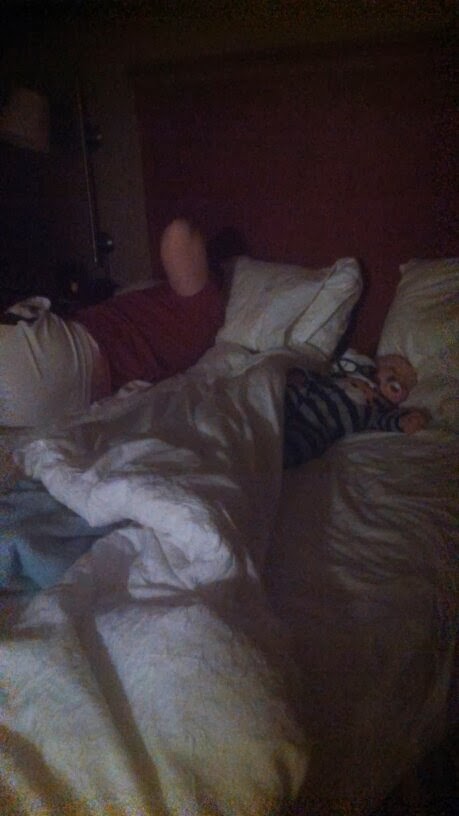 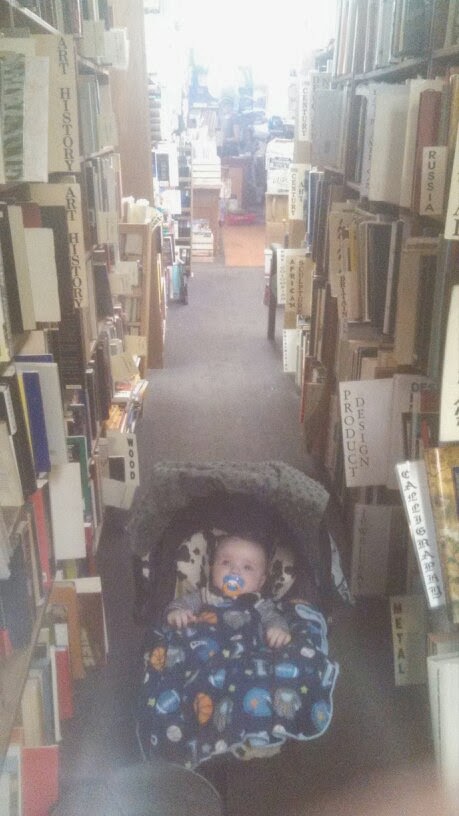 Actually, Stockton deserves just as much praise for his performance on the trip. He's very well-behaved normally, but you never know what to expect when you're traveling. He did not disappoint! He was a total angel baby the whole time. After two days of being there someone finally said, "Has he even cried yet?" Hard to believe, but he really hadn't. We are SO grateful for our content, relaxed little boy!


On Saturday night, I stayed at the hotel with Stomp while the others were at the show. Because of dinner/timing issues, they left at six, the show was at 8, and then they went out afterwards so Stockton and I were alone for like six hours haha. I was going pretty loopy towards the end - I don't like being stuck in a hotel room! I watched crappy TV (anyone seen the movie 2012?) and ordered a feast from Domino's. I ate an embarrassing amount. 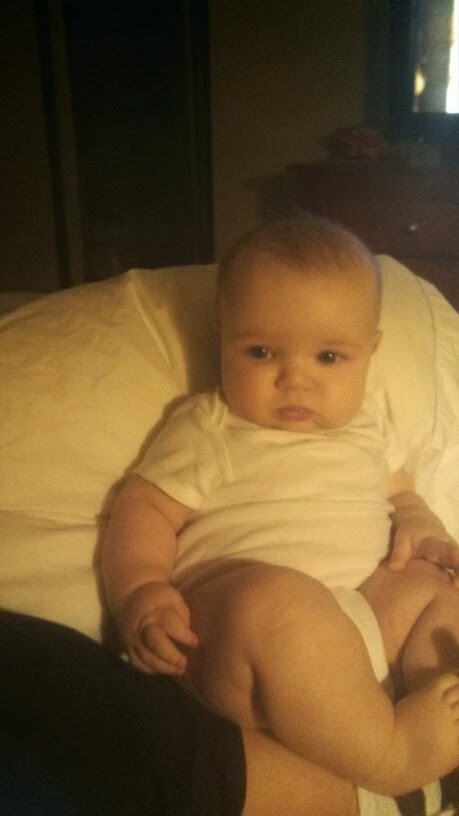 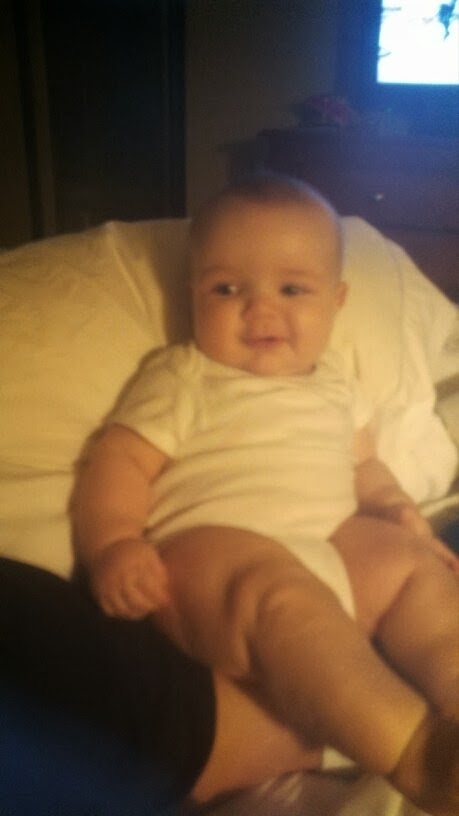 photo shoot
Anyway, it was a fantastic trip - I'm very glad we went and got to see Sam and have a little break from Nebraska life. Til next time! 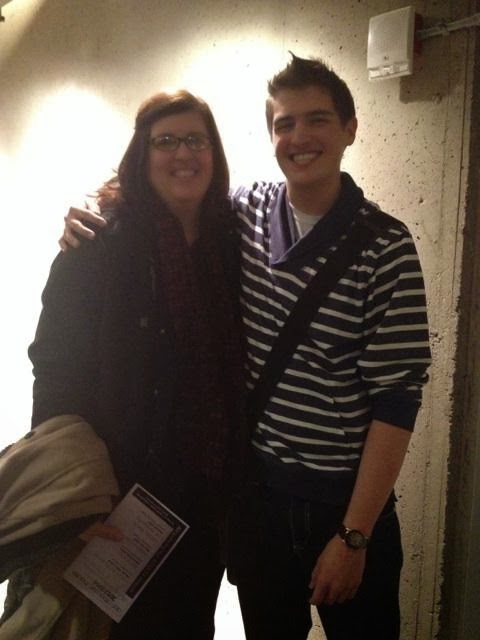 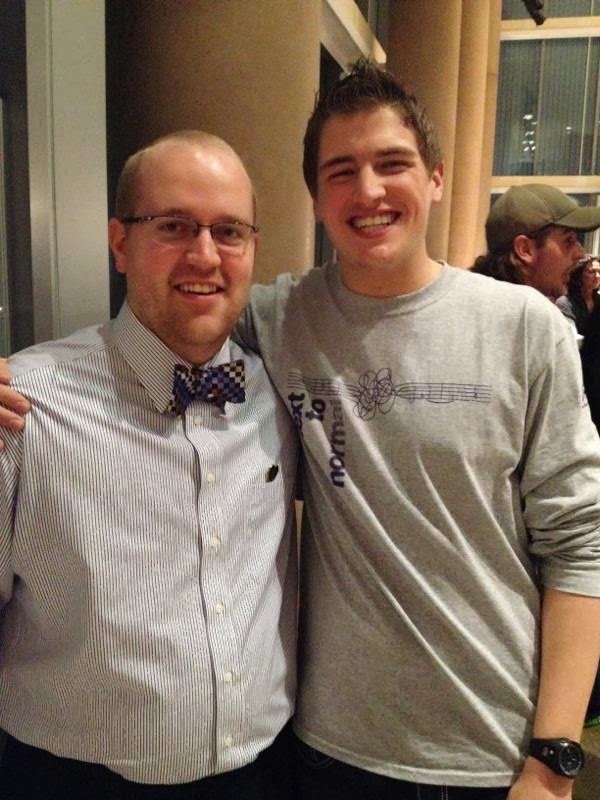 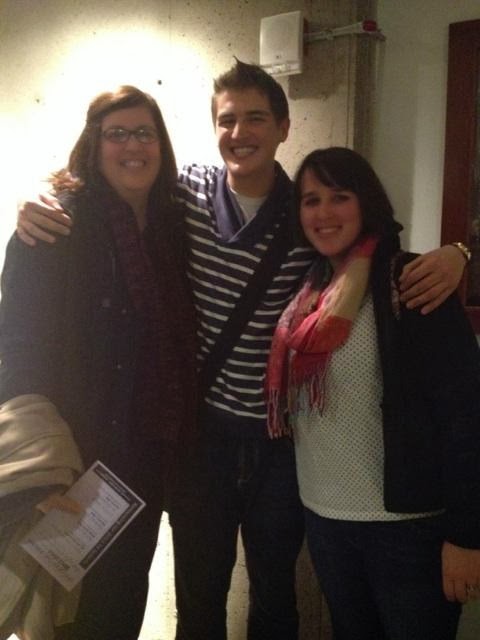 Posted by Jessie and Austin at 8:56 PM