Until February of 2012, I had never actually had an opportunity to celebrate Valentine's Day. I mean, sure, I passed around Pokemon Valentine cards and got a ton of candy like every other kid in elementary school, but I had never had a person that I could call my Valentine. Fortunately, things are different now. I have Jessie, the most beautiful Valentine in the whole wide world.

Last year, Jessie and I had a total Valensuccess. We went to P. F. Changs, which is our favorite restaurant (I recommend the Mongolian Beef). I foolishly assumed that we wouldn't need reservations, but luckily for us, there were two seats available at the bar, and we didn't have to wait at all to be seated. Another unlucky couple that got there around the same time as us was told there would be a two hour wait. Yikes. Anyways, our food was Valendelicious. 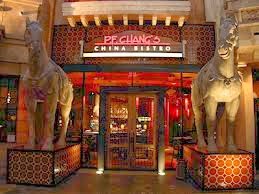 This year, however, Valentine's Day was more of a Valendebacle.

I need to preface this by saying that I deserve a lot of good husband points, though, because I made reservations TWO weeks in advance to Jessie's favorite Indian restaurant The Oven. AND I arranged for a baby-sitter to come over after Natalie went to bed. It's not very often that we get a Natalie-free date, but I wanted this to be special for Jessie.

At around 6:30, Jessie went into the bathroom to get ready, and she came out looking HOT. She had on my favorite purple dress and the necklace I got her for Christmas and the black tights that I love and her hair looked perfect and she was wearing my favorite perfume. My jaw literally hit the floor, she looked so hot.
I looked pretty good, too, in my red shirt and Valentie.
Our reservations were for 7:15, so my sister Makenzie (our babysitter) showed up around 7:00, and Jessie and I took off. We were very excited and having a lot of fun putting "valen" in front of everything we were saying to each other, which normally wouldn't have been that funny, but we were in a really good mood so we thought we were being pretty hilarious. Anyway, we got to the restaurant, and saw that there was a TON of people waiting in the entryway. "Haha suckers!" I thought to myself. "What kind of loser husband forgets to make reservations on Valentine's Day?" Little did I know...

We got to the hostess' desk, and I confidently said, "Reservation for Poulsen at 7:15." They responded that it would be a few minutes. We turned around, looking for a place to sit and wait, when a man approached us and said, "Yeah, we have reservations too. Except ours are for 6:30."

As we walked back to our car, Jessie looked at me in anguish and said, "We're Valendoomed!"

After a few minutes of trying to come up with some way of redeeming our Valendefeat, we decided that the only places that we wouldn't have to wait for hours would be either fast food places or a pizza place. We decided on Papa John's. Now, don't get me wrong, I love Papa John's, but Papa John's on Valentine's day Valenstinks. (It was actually really good pizza, but I was determined to be angry at The Oven for completely ruining my night.) 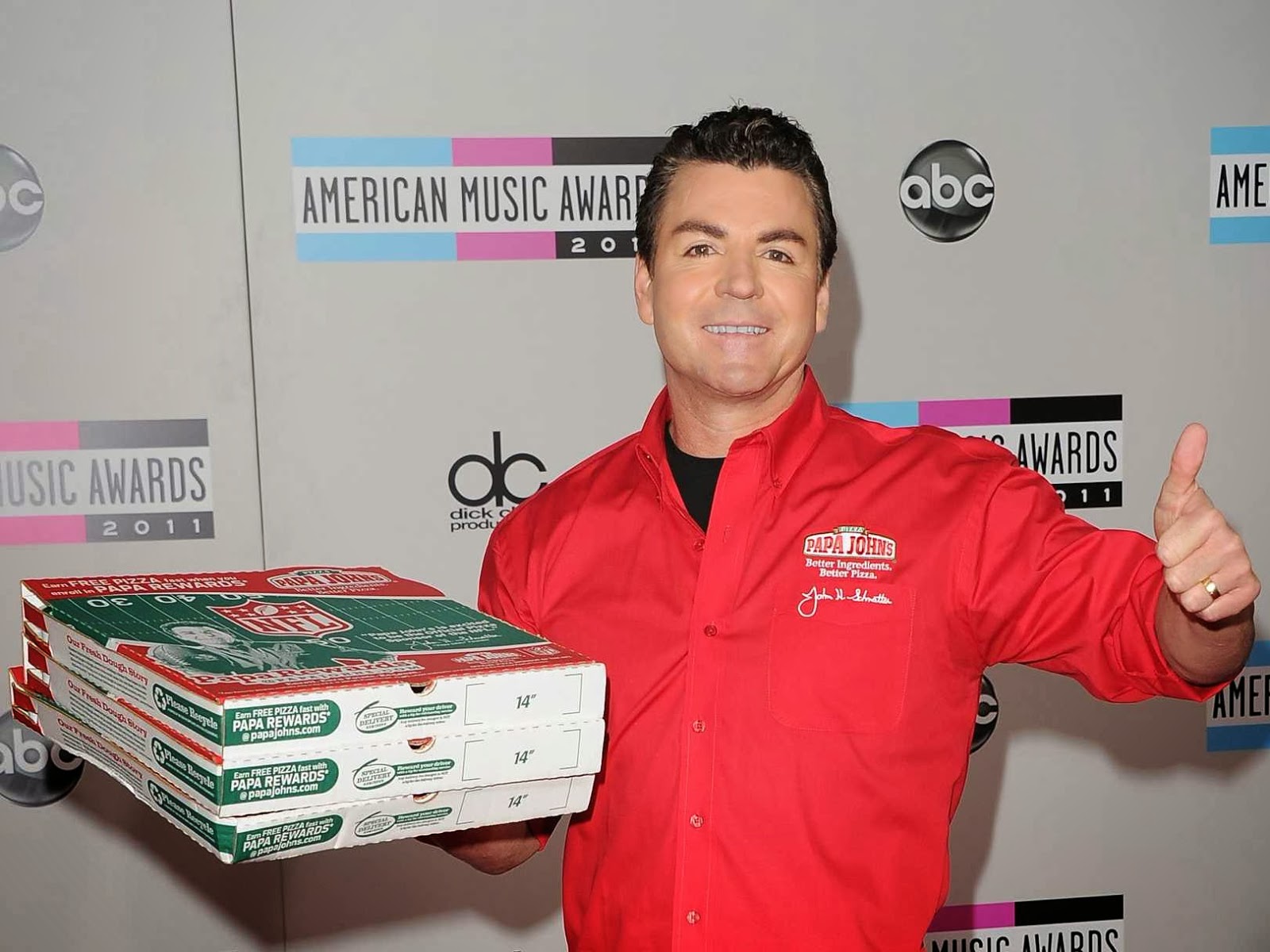 While waiting for our pizza, we went to the Target next door and bought The Princess Bride on DVD, along with some sprite and grenadine.

When we got back to our apartment, we found out that Natalie never went to bed for the babysitter, so we brought her out to watch the movie and have pizza with us and the babysitter. It was fun and delicious, but not really my idea of a romantic Valentine's Day... 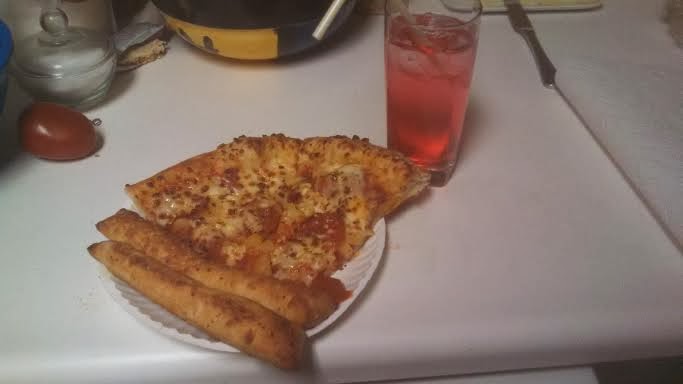 Anyways, what I guess I'm really trying to say is:

Don't support The Oven. They will ruin your Valentine's Day.

Posted by Jessie and Austin at 8:00 PM