A Poulsen by any other name might smell as sweet (or stinky, depending on the status of his diaper), but we think the name 'Jack Atticus' is pretty awesome. 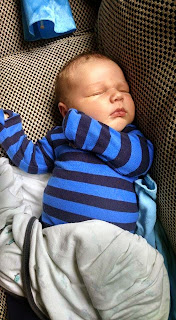 (This is an Austin Blog, btw [by the way]; I occasionally do a guest post on our blog)

Anyways, I thought it would be cool to explain exactly how we came up with the name Jack Atticus Poulsen, for anyone who's interested in stuff like that. So here goes:

We have known since we were dating that our first son's name was going to be Stockton. It was a non-negotiable part of the pre-marriage contract I had written up by my lawyer. But our second son's name was still up in the air, so Jessie and I spent hundreds of hours trying to come up with a suitably awesome name that could compare with the glory of the name that is 'Stockton Luke Poulsen.' It was really hard.

I had two stipulations for naming our children: I didn't want one-syllable names, and I didn't want family names (for everyone keeping score, 'Jack' is both monosyllabic and a family name).

So why the name Jack? Well, we were driving home from my parents' house one Sunday night after dinner, playing our ongoing game of Name That Child. 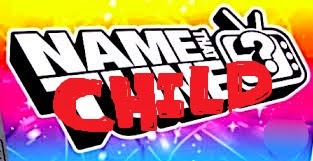 I was really pushing for the name Marshal, cuz it's awesome and if I met someone named Marshal I would totally think he was a boss.
Jessie wasn't really feeling it, so I asked her what she was leaning towards that particular day (her opinions change daily, if not hourly), but she was being a little sheepish and didn't want to tell me. I finally pushed enough, and she said, "Well, what do you think about 'Jack Atticus'?" My primary reaction was to point out to her that one syllable names were off the table, as were family names. But something about the vulnerable way she said it made me stop and think about it a little more. I could tell that she felt different about this particular name, and I didn't want to hurt her feelings by shutting her down immediately.

We drove in silence for a few more minutes, and the more I thought about the name, the more I liked it. I said it aloud a few times, and I got a very strong impression that 'Jack Atticus' was definitely our second son's name. It's kind of hard to explain, but it felt sacred, like our unborn child was telling us what his name was, instead of the other way around. In short, it was a really cool, spiritual experience for me.

So, like I said before, Jack is a family name; the name of Jessie's twin brother, to be precise. He's awesome, and he treats all of our kids so well. We couldn't ask for a better uncle for our children. Here is something he posted as his status on his facebook page: "Today is a heroes birthday, Severus Snape died for all of us and without him, there would be no harry potter, no banishing of the dark lord, and no free will on earth. RIP Professor Snape." Haha if that doesn't show you how awesome he is, nothing will. 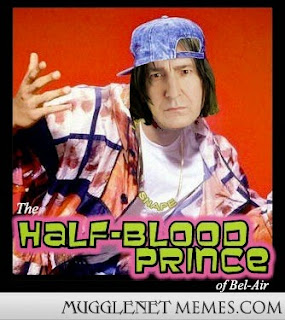 So, why the name Atticus? Well, way way back on my very first date with Jessie, we were having one of those first-date, semi-awkward, get-to-know-you sort of conversations. Instead of asking her what her favorite book was, I took a random guess that it was To Kill a Mockingbird. And I was right! She just looks like a Harper Lee fan, you know? Anyways, I could tell she was a little creeped out, but it all worked out in the end, right?

Later, when I was about to propose to her, I got a 50th edition copy of To Kill a Mockingbird, painstakingly cut a whole in the pages, and deposited the ring inside. I know, I know, I'm too romantic for my own good. I also wrote a cheesy poem in the front cover, but I won't torture you with any of that noise. 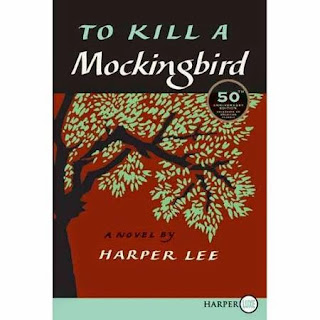 For those of you who haven't read To Kill a Mockingbird (and I will defriend you on facebook if you admit that you haven't), Atticus is the name of the wise and loving father of our main character and narrator, Scout. He is awesome.

So there you go. Now you know.

And to answer the question "What's in a name?" Well, in the case of 'Jack Atticus', the answer is: a lot of awesomeness.
Posted by Jessie and Austin at 12:25 PM