So last year a bunch of dudes from church decided we were going to do a bowling league. To make a long story short, it was the best decision of our lives. Here is evidence:
Anyways, this year we decided to do it again, and it was super awesome again, but unfortunately we had scheduling conflicts so one team had to bowl at 5:30 while the other team bowled at 7:00. 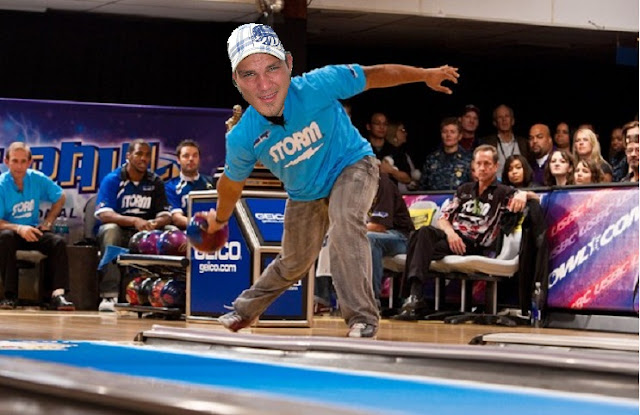 Diesel was our intimidation man. When the other teams tried to taunt us, Diesel would just flex his biceps, and everyone quieted down right away. Diesel has his own bowling ball, which looks like a perfectly spherical turd, which also adds to the intimidation factor. 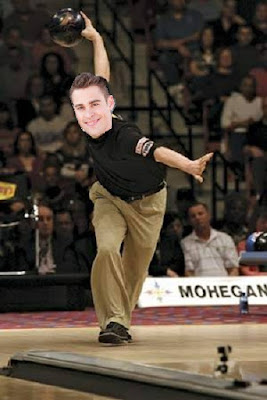 Ross was our speed man. No one can throw the ball harder than Rosselcopter. I mean, look at the elevation his ball gets on the backswing! Also, the perfect coiffure of his hair effectively distracted other bowlers as they were lining up for their own bowls.

Dan Birdsall (AKA Dan; Dan was a late addition to our team, so he didn't get a nickname) 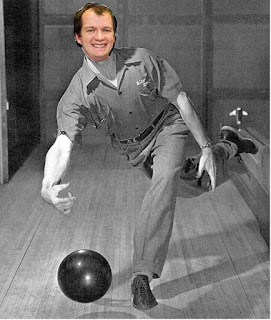 Dan actually dislocated his shoulder early in the season, so he ended up bowling with his left hand. It was tough, but he was a good sport. He actually got quite a few spares, but I don't think he ever got a strike. One week, though, Dan was out of town in Las Vegas, so I bowled for him, and I actually ended up bowling a 237, which was pretty awesome. I gave most of the credit to Dan, obviously. I'd never have been able to do that under my own name.

Casey Cutler (AKA Cutter, Cutterrific, Cutter-in-the-Gutter)
We had a lot of fun giving Cutter crap throughout the season because of something he said during one of our games. He was going for a spare and only hit two out of the remaining four pins. He sat down disgustedly and muttered to himself, "Any real lane would have given that to me." Haha so for the rest of the season we would say things like, "Any real ball would have jumped out of the gutter" or "If only I had real shoes I wouldn't have slipped like that" or, my personal favorite, when KFC brought our meal a half-hour late: "Any real restaurant would have had the food here an hour ago." 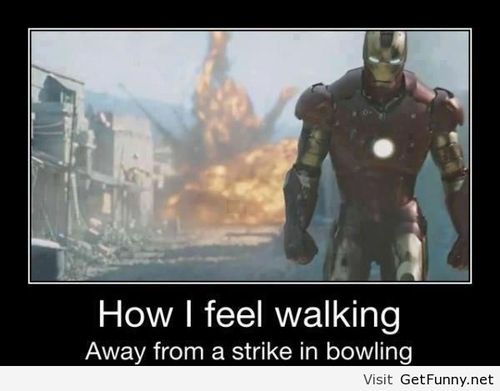 I actually had a really great season. I've never really practiced bowling, but I consistently scored 180 or higher. Over the course of the season I tallied 5 turkeys, which felt super awesome. Our team was called The Gobblers because every time someone had two strikes in a row we would call out "Turkey Watch!" and everyone would start gobbling during their next bowl. Nothing feels better than Turkey.

Anyways, we had a really fun season, and we came in 3rd out of 12 teams. We beat the other team from church, though, which was really the only thing that mattered in the end.

Thanks, bowling wives! You were great sports!
Posted by Jessie and Austin at 3:27 PM