Things I’m sure are conspiracies:

1. Lotion. Lotion isn’t inherently evil, but people who use lotion everyday become dependent on it, just as a morphine addict becomes dependent on morphine. If they go a day without lotion, their skin becomes so dry and cracked that an elephant would get jealous. Here’s proof:

People who go without lotion are 100% happier, according to a recent survey.
2. Chapstick. Unlike lotion, Chapstick IS inherently evil. Chapstick saw what Lotion was doing to vulnerable Americans and took advantage of the same demographic. Chapstick knew that if it could convince people that Chapstick was necessary for supple lips, then it could take control of a significant portion of the world. And it has. Here is a photo of someone who has never used chapstick: 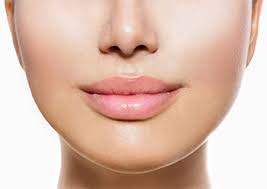 Here is a photo of someone who uses chapstick everyday:

See the difference? You’re right. There’s no difference. But if you took the chapstick away from the second person, her lips would become this: 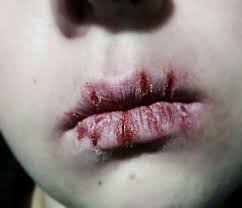 3. Vanilla extract. Vanilla talks a big game, mostly because it smells super delicious. But then on a recipe it’s like, “But only use a quarter teaspoon of me cuz I’m so strong.” And then you accidentally pour half the bottle of vanilla in your cookies and it turns out that you actually can’t taste vanilla at all.

4. Hillary Clinton. I’m convinced that this ‘woman’ is actually an android. I mean look at this: 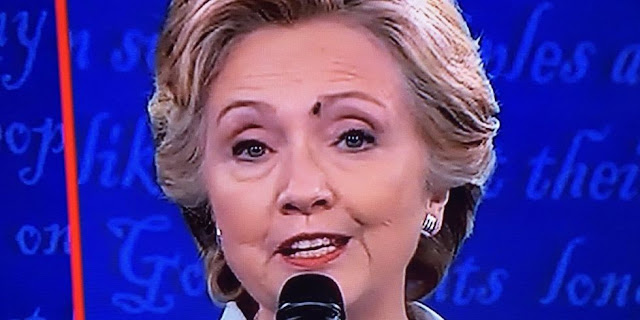 A fly landed on her face and sat there for like 20 minutes. When a fly lands on my face, I reach up real quick and brush it away. That means I'm a human. Androids, on the other hand, don’t have feeling in their faces, so they don’t care if a fly lands on them.

Also, have you ever heard her ‘laugh?’ It’s totally a robotic approximation of a human laugh. 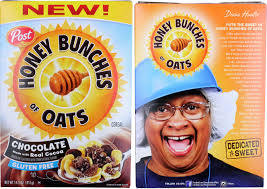 6. People who say they like onions. I won’t go into any detail on this one. Everyone knows onions are disgusting. 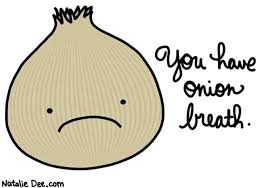 Anyways, conspiracies are everywhere, so be careful what you believe!
Posted by Jessie and Austin at 3:40 PM