Les Mis, as told by Max and Jessie

Brother/Sister relationships are the best. Here's a good example of what Max's/mine looks like:

(Yes, I literally sat here and transcribed our entire text conversation from this morning - complete with pictures - as Max was waiting for his flight (internship in AUSTRIA, nbd))

8:26AM
M: *weeping at the airport listening to Les Mis*

J: "To love another person is to see the face of God" like wut [cry emoji]

M: "He gave me hope when hope was gone, he gave me strength to journey on" [cry emoji]
literally just teared up typing that hahahah

J: Haha me too
"the very words that they had sung became their last communion"
beep you javert

M: Hahaha javert is not lit but so lit

J: Haha true. Now I have to watch Les Mis

M: that dvd of the live les mis performance is the best
with black javert and alfie boe

J: yeah but
the movie has Eddie Redmayne so

M: touche
what you don't like Nick Jonas as Marius...

M: Real talk. That movie is like half perfection half worst movie ever

J: For real! Like just get it right, people

M: "I am warning you javert! I'm a stronger man by far! There is POWER in me yet! My race is not yet ruNNNNNNNN!!!"
Confrontation. Lit.

J: Beep I just got chills.
When "do you hear the people sing" come in at the very end

M: So sick!!! Omb I'm crying in the airport Hahaha 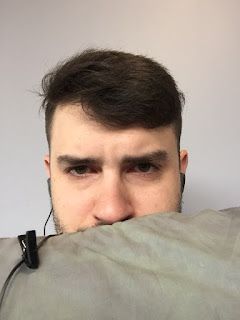 M: "And so Javert, you see it's TRUE! This man bears no more guilt than youuuu...."
How he hits that note so well is beyond me hahah 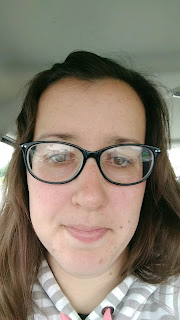 J: I'm driving around so Jack will fall asleep and I can go watch in peace haha 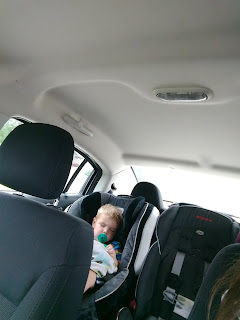 J: Hahahaha there is literally NOTHING more suited to memes than LOTR

M: One for every situation

J: I just spent ten minutes looking for a meme to describe how I'll feel if Jack wakes up when we go inside

J: Pulled over at a random gas station
Didn't get gas 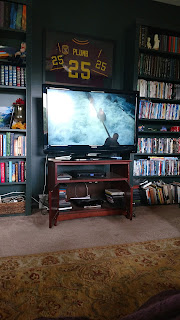 M: IT IS LIT
That opening scene is killer

M: Ya that movie isn't perfect but that opening is so cool

J: "Sweet Jesus doesn't care" so brutal
Yeah whoever thought of the shipyard should get an extra mil

J: Hugh Jackman picking up the giant mast BY HIMSELF
Dragging the torn french flag. So perfect!

M:*lifts mast by himself* me:

J: Hahahahaha! That's easily one of the very best memes 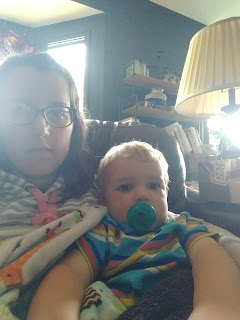 M: I know hahaha so good. Jack looks into it

J: Yeah he actually totally is
*sniff* so proud
How do you feel about Russell Crowe in this

M: His acting is great but he can't sing for beep
Javert has some of the coolest songs in teh whole show. I also thought he wasn't BA enough
Like Javert isn't playing games

J: Yeah I was disappointed. Russell was like an irritated monkey, not an imposing lion
Can't sing for beep haha

M: Ya in my opinion Javert is supposed to be super imposing and extremely intimidating
Like you wouldn't ever dream of crossing him

J: Like the most intense scariest gestapo but even scarier

J: I don't cower when I see Russell

M: Which is weird because he's the scariest in gladiator and master and commander!

J: Yeah, I don't know why he didn't turn up for this

M: People were really turned off by it.

J: Hugh Jackman makes up for it

M: I was literally just typing that haha

J: Like I'll still always watch it because of him
And #eddie

M: He went all out for this

J: 100%
But totally genuine
I guess that's it, I don't believe javert but Hugh IS valjean

M: Totally agree
Especially in the beginning when he gets the candlesticks

J: Yeah that's what I'm watching rn
"the world that always hated me"

M: And is just so distraught that he would do something like that

J: "instead of offers me my freedom...I feel my shame inside me like a knife"

J: "he told me I have a soul...how does he know?"
Like BEEEEEEEEEEEEEP
Gosh he just GOES for it. WHy aren't you here watching with me?!

M: Ugh. When the cops take him back to the monastery but then he tells him that he forgot the candlesticks I just weep every time.
I'm convinced that kindness like that is what is required to save the world.
Pure love for a perfect stranger

J: It's so beautiful
I agree
It's not blind love but it's totally forgiving

M: Valjean is thinking he would rather die than go back to a slave camp and then this man just saves his life
Ugh. So amazing

J: Not to mention that he was only there because he treid to help feed a child

M: The cinematography there is so beautiful too up on that mountain at sunrise

J: I love how the bishop of a production has often played valjean in the past
Yeah, on top of the mountain

M: Ya such a cool tradition
Have you seen les mis live?

J: Um well I was in it in high school but I don't actually think I've seen it, now that I think about it
Travesty!

M: Mom said it's gonna be in KC so we'll need to see it for sure

M: I Love how loud that recurring segment of music is in the show
LIke the part that is in the beginning of one day more