Isn't that the worst name for a park? I'm sure it's named after some benevolent donor but seriously, Stuhr?


It's a great little park though, only two blocks (but four hills) away from our house. It's small but the kids stay entertained for a surprisingly long time on the playground. The best part though is the canal that runs right next to the park - it has lots of holes and pockets that collect rainwater so the kids love getting wet and throwing rocks and exploring all over. It's perfect - the kids are contained but free to roam. 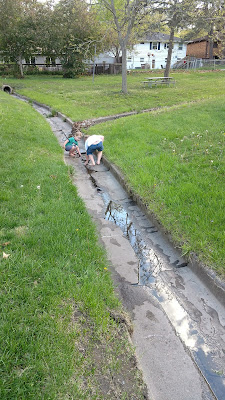 (I was standing in the same spot looking different ways for these pictures. The boy in white saw the kids in the canal and wanted to come play with them even though he must have been 10 or 11.) 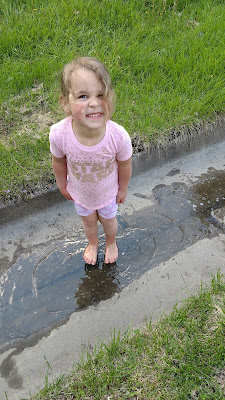 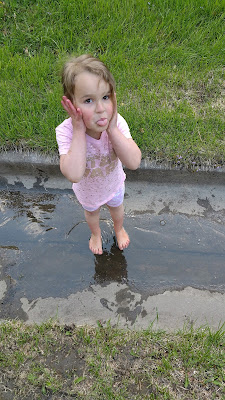 Isn't she fantastic?! She loves posing for pictures. 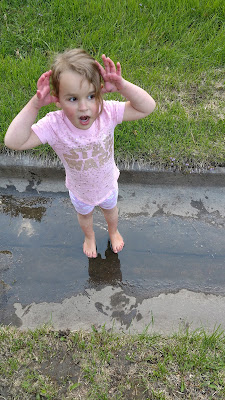 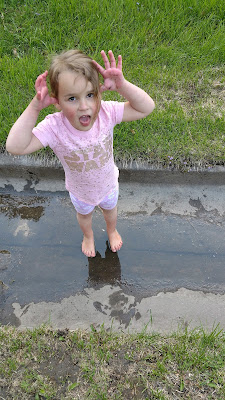 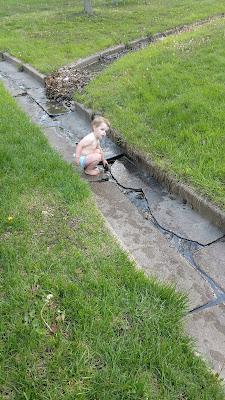 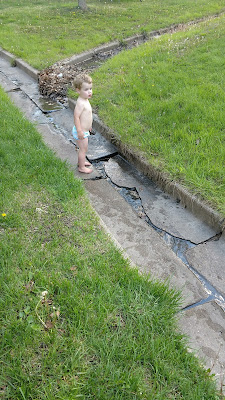 Stockton, doing his own thing but making sure he's aware of what the others are up to. 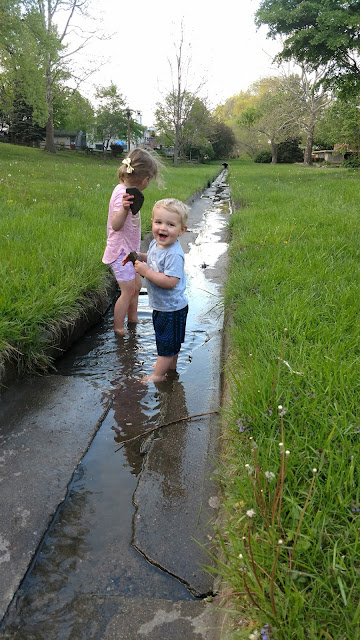 I love Jack's smile above! And how you can see the water splashing in the picture below. 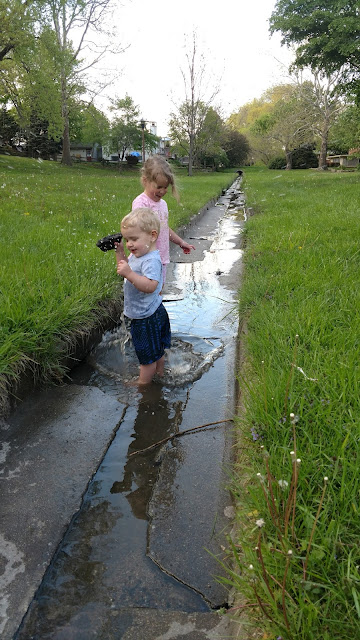 Stockton wouldn't ride home in the stroller unless he could hold the stroller wheel....which, as you can imagine, made it more difficult to push the stroller. But! He was contained and I didn't have to chase him, so I still think it ended up easier. 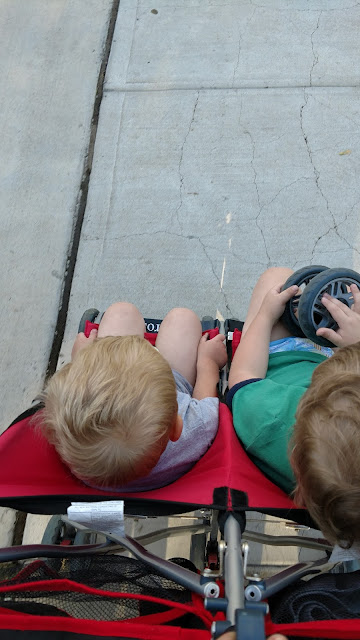 Going to the park makes me feel like a good mom. These kids are beautiful and little and FUN and I love playing with them. I put my phone down and went along with whatever games or make-believe stories Natalie wanted to act out. She's getting better at the monkey bars and Stockton loves going down the slide. It's freeing to let go of being an adult and just get down and PLAY!

Side note (but really major life note): this park trip happened while Austin was taking his LAST final as an undergraduate student! He finished his Bachelor's degree this week and is moving on to grad school this fall! Go, Austin!!! We celebrated with steak at the Poulsens one night and pork chops at the Plumbs the next. It was an insane amount of meat all around and Austin couldn't have asked for a better way to say congratulations. (He took the leftover pork chops home and had them for three meals straight. His comment before the first meal that wasn't pork chops: "the problem with having pork chops is that I never want anything else after I've had them" combined with a really dramatic sigh.) Austin's heaven will be like one giant Rodizio restaurant - endless grilled meats with no distracting side dishes.

(We don't have pictures from graduation because Austin doesn't believe in graduation events - he says "mail me the degree and call it good!" so instead of going to a boring long ceremony we took our kids to the park and I gave Austin some new Star Wars t-shirts.) Austin is the best! Good work babe!
Posted by Jessie and Austin at 8:38 PM