My sheep have been shorn! Their hair was LONGGG, especially Stockton's. He hates getting his hair cut so we let it go for as long as we could but it was finally just too much so Austin buzzed it as fast as possible while I held Stockty and then he recovered on the couch with some cozies and candy. Jack doesn't freak out, but he gets very still and sullen, like he resents the whole situation but hopes it will go faster if he just sits there and takes it quietly. 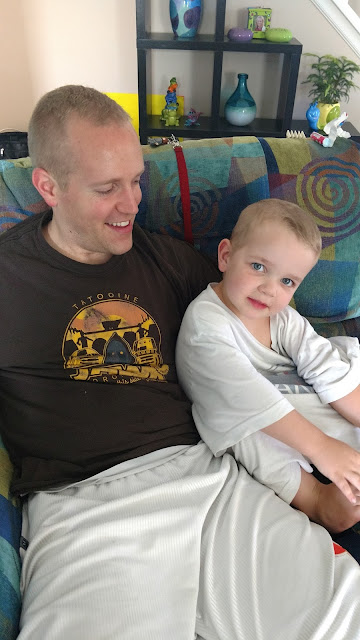 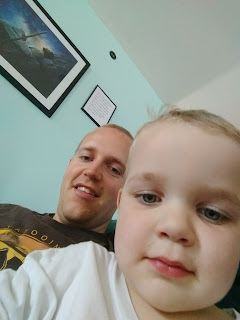 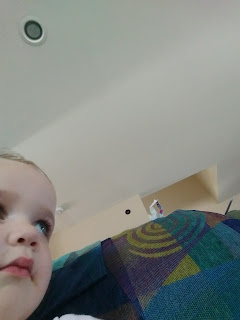 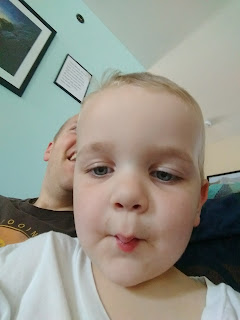 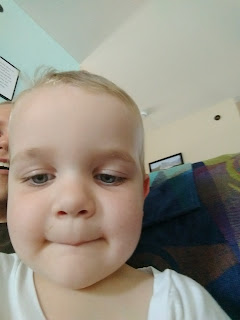 I think the boys look very handsome with their shorter hair, although I keep doing double-takes each time I haven't seen them in a while like WOAH what happened!? It's also harder to tell them apart because from above or behind they look very similar. 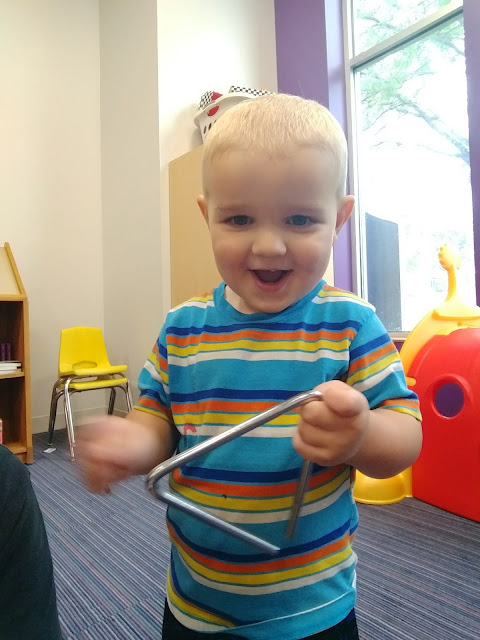 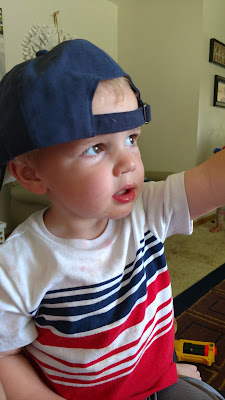 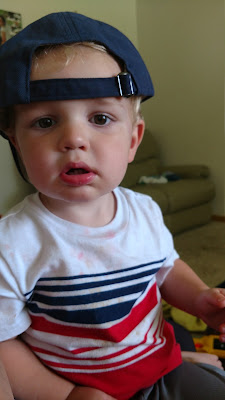 ...you can't really tell his hair is long but isn't he darling? 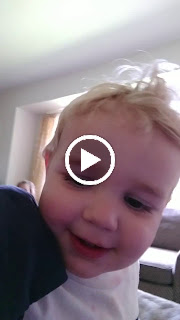 Aaaaand more car trouble (with the same car....grrrrr!) We came to rescue Austin after Eddy gave out again. Sigh. "Luckily" this repair was *only* $300, instead of the $1200 job last week! Is driving even worth it!? 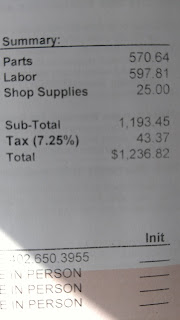 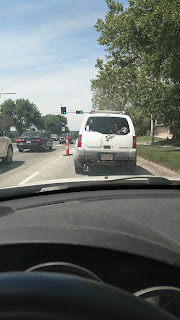 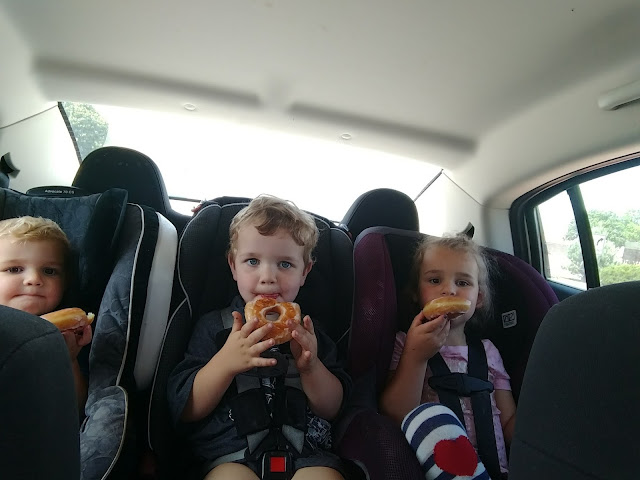 Posted by Jessie and Austin at 8:38 PM