Pictures for the rest of September 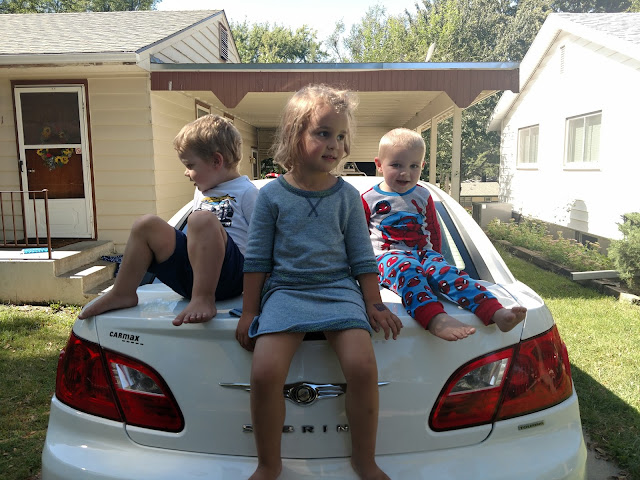 Art pictures for their new band 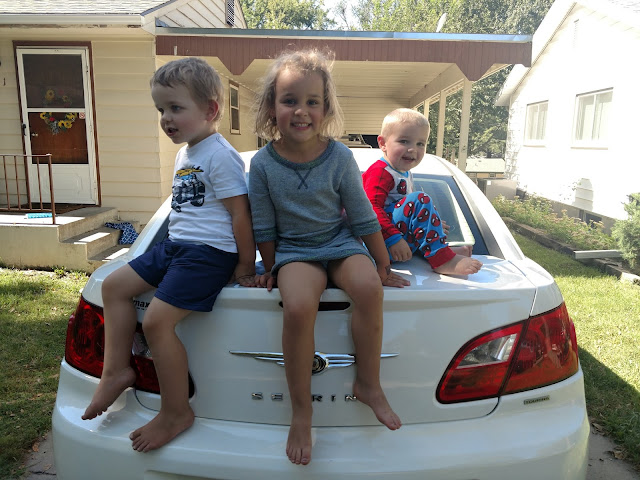 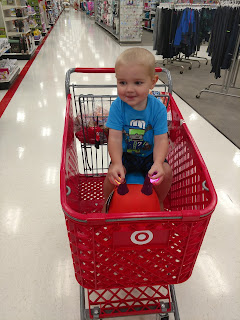 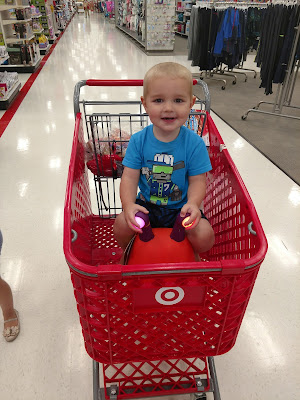 Jack doesn't say his S's; he turns them into a throaty sound that reminds me of someone saying "haus" in German. Him saying "snail" in his funny way is just so cute and funny haha. 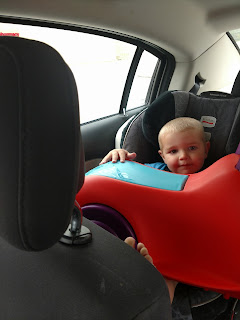 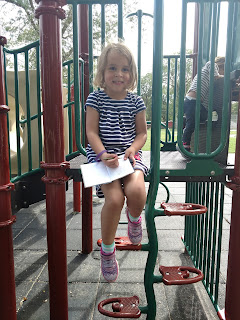 She's been so into coloring and writing lately, wherever we go. I love her creativity and passion for it. 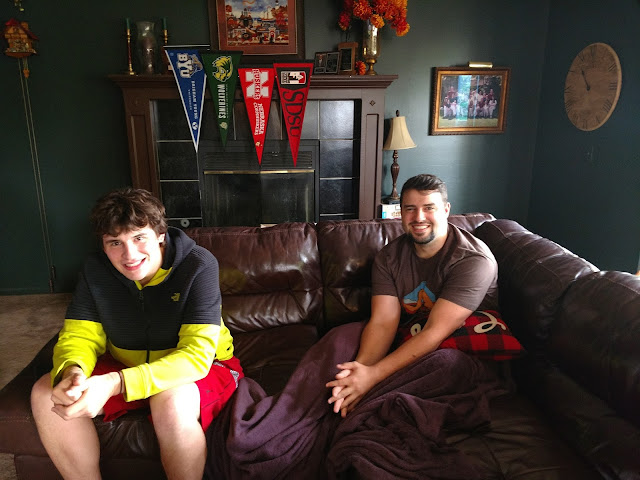 Hanging with my brothers one morning. Jack on the left, Max on the right. 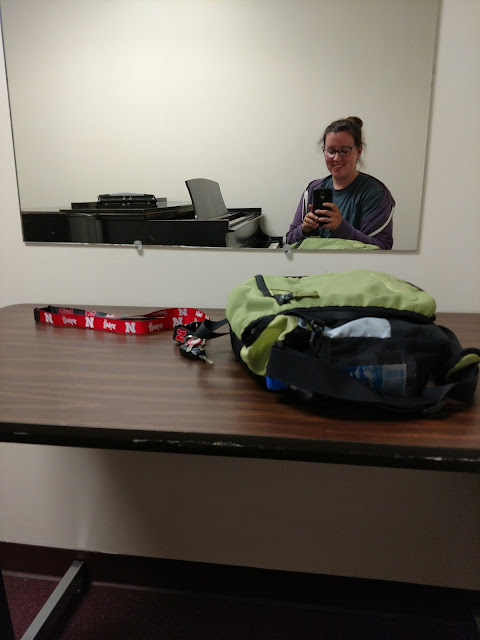 I'm accompanying 5 voice students every other Tuesday at Westbrook and had to make some recordings late one night in the practice rooms. Brings me back to my college days! I was a baby freshman EIGHT years ago, if you can believe it! 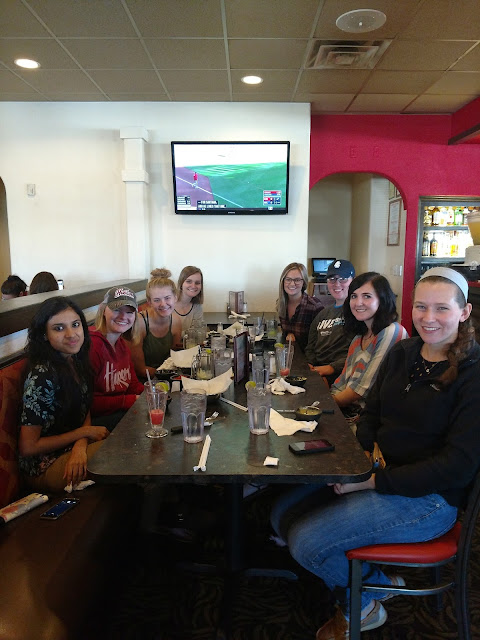 I went to "club Carlos" with Austin's cohort after they had a test one day. He likes them but felt weird going out to eat and being the only guy, so I went in his place. The next day the girls told Austin that they thought I would be different from him and balance out his personality, but in reality I'm just a better version of him haha. It was fun! And I disagree - Austin is definitely the best : ) 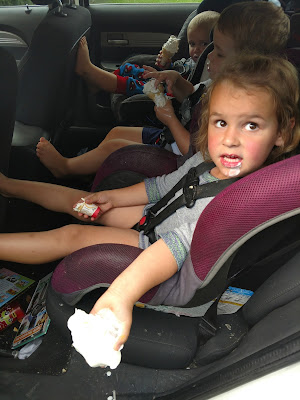 Natalie was mad that when she tried to eat her cone before eating the ice cream on top it all collapsed and made a sticky mess. I didn't try to explain haha.
Posted by Jessie and Austin at 9:01 PM