Hates listening when it's time to go somewhere.


Loves friends, following Natalie and Stockton around, and making messes. 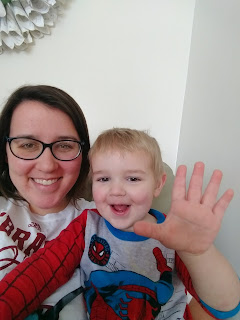 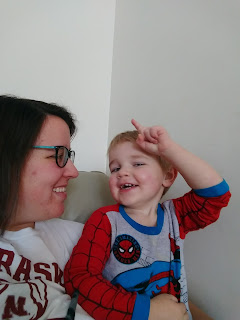 Always asks for more milk at bedtime, prefers sleeping with at least 3 binks in his crib.

Wants to be independent. Curious about the potty but not potty training yet.

Slightly less clingy than in the past. 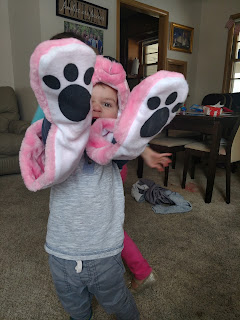 Babbles incoherently when he gets excited. Still tenses his whole body when he is really jazzed about something. Speaking in full sentences and getting better at pronouncing things, although he still can't say "s" or a few other sounds. 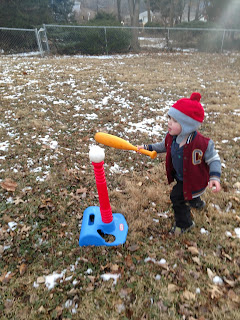 Acts like a punk in nursery because I'm in there. Doesn't stay in his seat, doesn't want to give the egg shakers back after singing time, gets into the cabinets, etc. 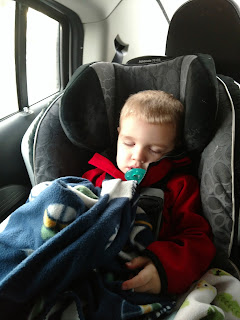 Definitely has his mom's sleeping habits, i.e. loves sleep. Doesn't like being woken up, doesn't usually mind bed time, sleeps hard and if he wakes up early he falls back asleep once we're in the car.

Was freaked out the morning after his haircut: "my hairs! my hairs! where are they?!" frantically rubbing his head. 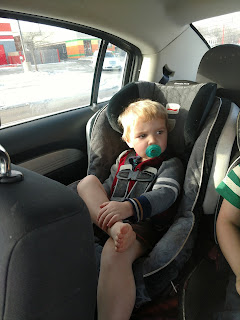 Generally a good sport and a good companion, although he's becoming less immediately obedient as he asserts his independence. 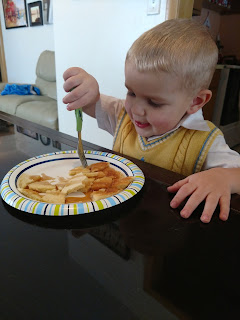 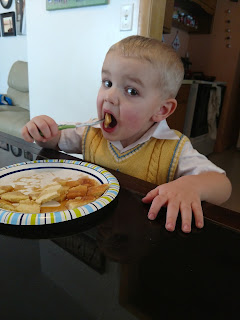 "Mom? I like pancakes!" - he probably told me this between every bite haha


I still don't think I've ever seen him willingly hurt someone else. When he's upset, he just cries and screams.

We love our Smalls!