Jack rode the scooter down the grassy hill in the backyard and crashed at the bottom. Natalie ran in to tell us (we were chatting with the Beddes' after dinner) and I made my way outside, assuming Jack was just being wimpy. His cry did sound a little different though, not mad or whimpering but actually pained. We brought him inside and gave him some ibuprofen, and watched him the rest of that night and the next day. By the next night he was still really sensitive and not putting weight on it, so we took him to urgent care to get x-rays. The x-rays didn't show anything, so they advised us to watch it and come back if he still wasn't walking after a few more days. 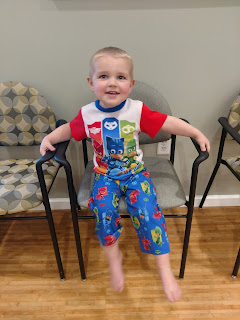 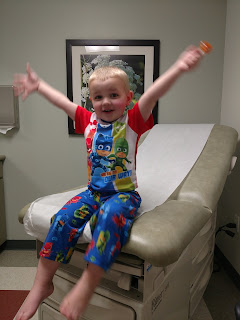 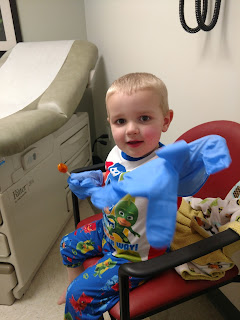 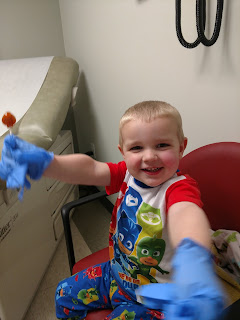 The accident was Saturday, first x-rays Sunday, and then by Thursday he still refused to walk (he would crawl or ask to be carried) so we brought him back in for more x-rays. Those x-rays still didn't show anything, but they referred us to the orthopaedic clinic the next morning since Jack was still favoring the leg. 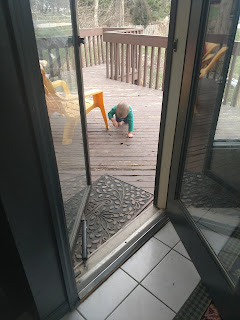 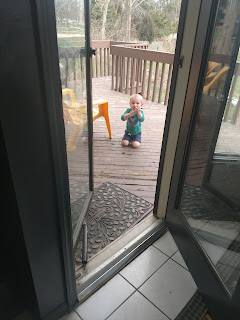 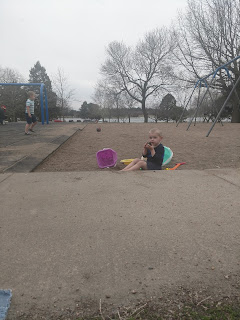 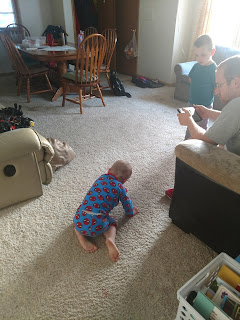 Friday morning the doctor took a look at the x-rays, watched Jack crawl around, said he didn't specifically see a fracture but that with kids that young he worries about growth plate damage and breaks that don't show up clearly on the x-rays. He said he recommended putting a cast on it, but I was like...it's not broken, so what's the point? He said that if his kids were acting that way he would have casted it days ago because kids know when something doesn't feel good, and with bones he always wants to stay on the safe side. I was still kind of waffling but then he found out that Jack wasn't even walking when we took him to the park, and he was like "well that's our answer then, if he's not willing to walk when something fun is offered then something really is wrong, so we're putting on a cast for three weeks." I was like you're the doctor, so we'll do what you say. 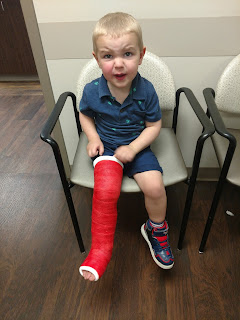 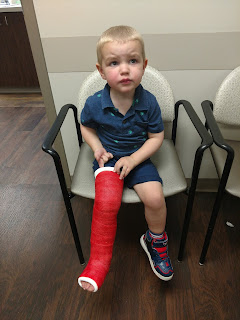 On the cast went, and Jack was basically oblivious, except he did specifically choose red for Spiderman. He didn't become upset until the cast people left the room but the cast stayed on his leg, and then I think he realized it wasn't coming off and he wasn't pleased. He fell asleep in the car on the way to ACT clinic later that morning (we went later than normal since he had that appt) and then when he woke up he saw/felt the cast and was TICKED. He finally calmed down when I said we could go to Target and pick out a toy but he still kept looking at me like I had committed ultimate betrayal by allowing them to put the cast on. 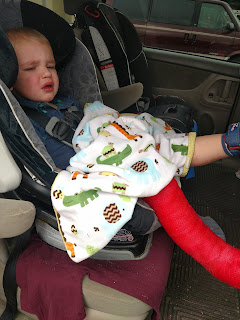 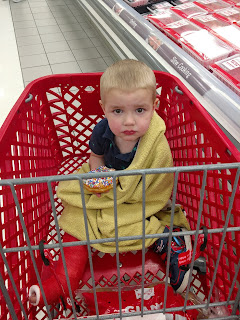 Later that day he was already walking on his cast, and it didn't seem to bother him much at all. I was worried it would affect his sleeping, but he was totally fine. 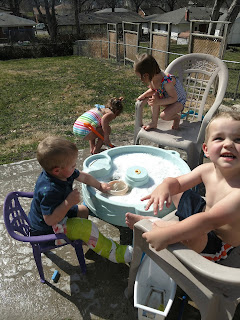 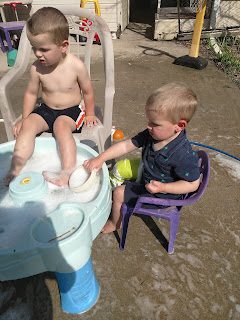 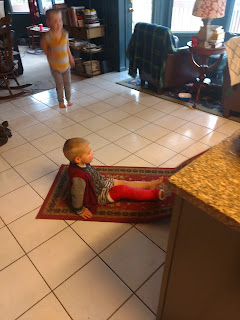 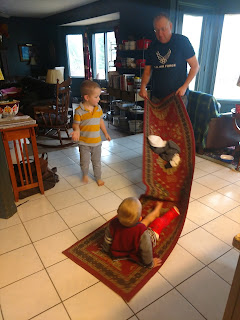 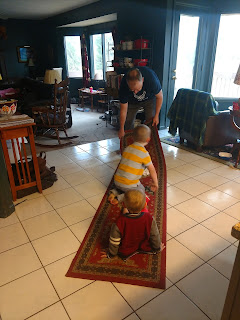 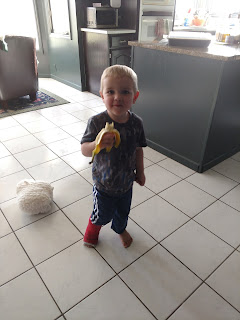 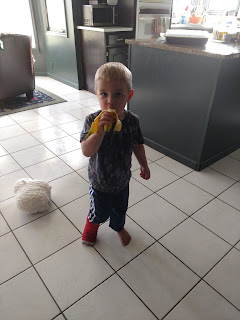 I was in the bathroom and when I came out he had found a banana and was proudly eating it. 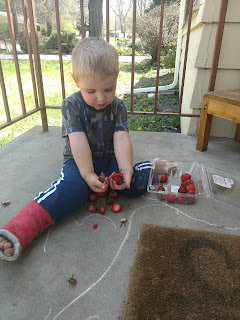 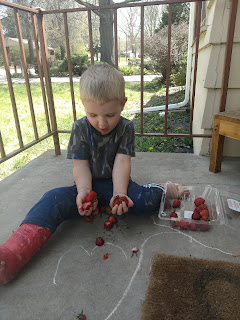 this boy and strawberries have a special bond haha 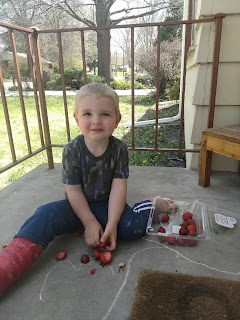 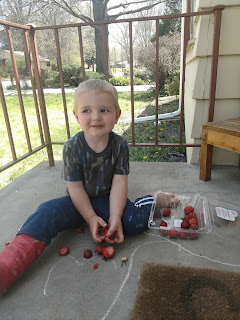 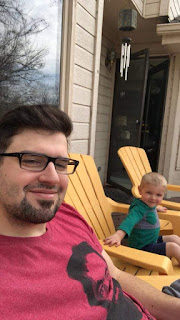 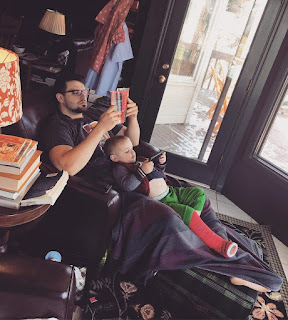 Fast forward three weeks, and I think I was more excited to get it off than he was haha. I was tired of not being able to give him a proper bath, of warning him not to get it wet and stay away from the sand, and it was a lot harder to hold him/get him dressed with that giant thing on his leg. I'm very glad it didn't smell - I was worried about that, because my brothers had casts growing up and by the end they always smelled super bad. I guess a 3-year-old is different than teenagers that way. 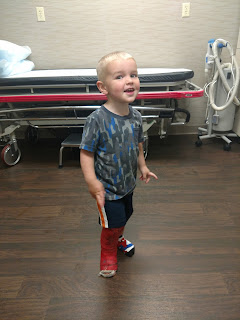 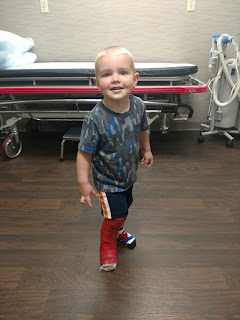 Jack was a little worried about the saw cutting his cast off, but once the nurse showed him that it couldn't hurt him he let it go. He was really bothered by the scissors cutting through the gauze under layer, for some reason. And he was not pleased about having to get an x-ray. He cheered right up when they gave him a little squirter toy and an Ernie sticker, though. His leg had little irritations in the grooves that the gauze left, and the muscles were clearly atrophied, but he was able to move it around and wiggle his toes. 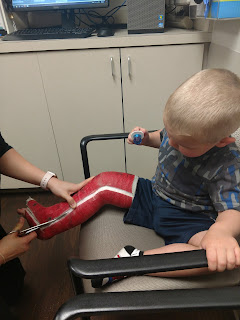 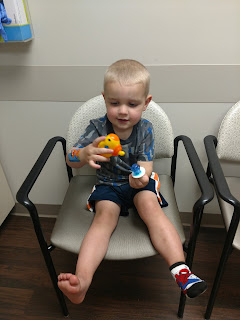 The doctor showed me the new x-rays and pointed to where there had indeed been an oblique fracture - it was amazing to see the new bone growth on the diagonal line where the fracture had been! I am really grateful for good medical professionals who know what they're talking about - Austin and I felt bad that we had been trying to force Jack to walk on a broken leg!


It's been five days since he got his cast off and he's still walking funny, but the doctor said it can take up to a month to return to normal, so we're not supposed to worry until then. He's been loving the freedom of getting wet and sandy! He and Stockton took a GIANT bubble bath later that afternoon and turned suuuuper wrinkly/pruny under a mountain of bubbles - I figured it was the least I could do after not bathing him for so long!

Check "broken bone" off the list!
Posted by Jessie and Austin at 9:23 PM