Jack, in March and April

Jack continues to be enthusiastic and full of joy, while also keeping his whining skills honed for when opportunities arise. 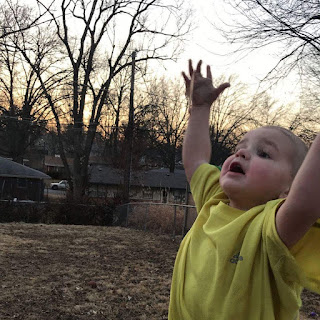 He loves going to the store with me, and he's generally a pretty good shopping companion. Sometimes he puts things in the cart for me, anticipating my needs by grabbing something that he knows I usually buy (eggs, fruit snacks, pasta, etc). His greatest dreams are fulfilled when we go to the Papillion Hy-Vee where they have the little mini cart for him to push around. 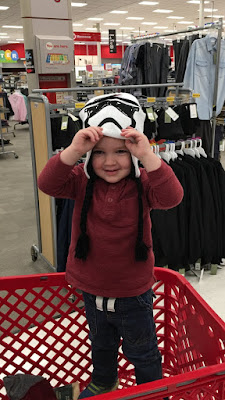 He and Stockton play a game called "drive-thru" where they take turns taking their orders at McDonald's. They usually order cheeseburgers, large diet cokes, fries, and water. It's as adorable as it sounds.

He still really likes eating with us while sitting in our lap. It drives me crazy, but it's also kind of cute. 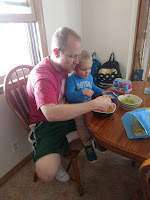 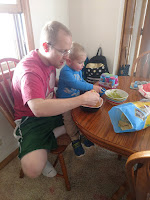 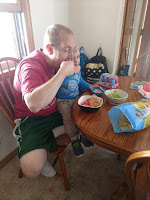 Playing outside is his favorite thing. Playing outside in the rain with a real umbrella is the pinnacle of greatness. (these pictures are actually of Stockton, but Jack was doing the same thing right before.) 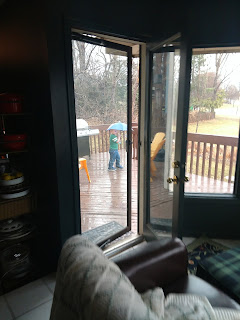 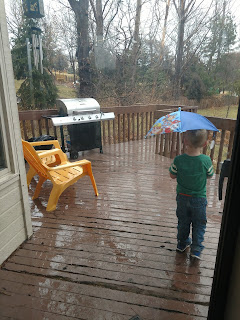 He loves laughing and being goofy. 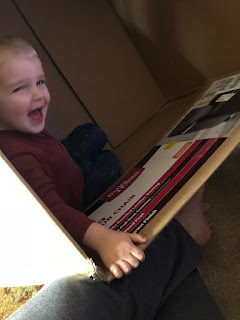 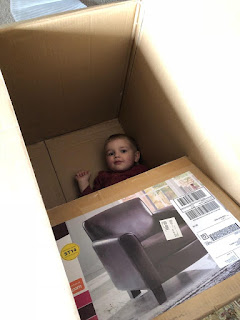 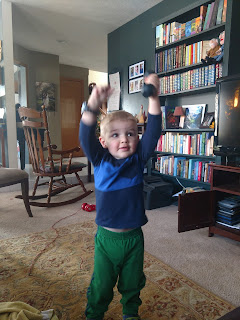 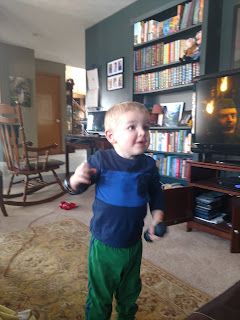 "lifting weights" and being so proud of himself

He loves painting and coloring and "doing crafts" (read: making messes) and he's hard to turn down when he asks because he's so dang cute about it. 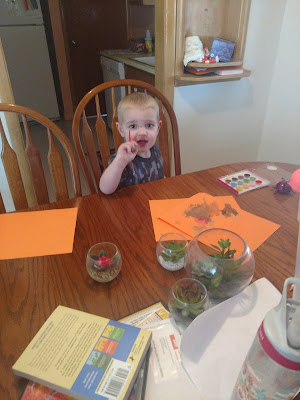 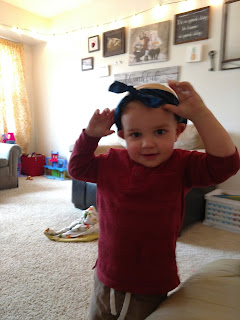 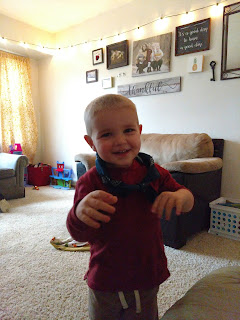 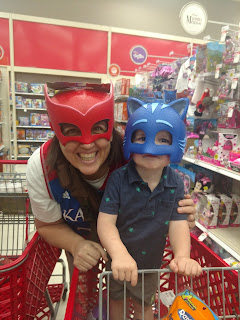 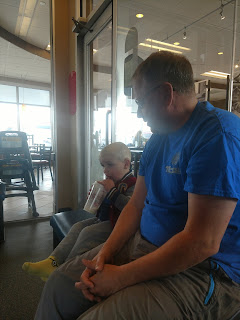 He still naps almost every day. When he falls asleep in the car I try to transfer him to Natalie's bed or the couch, with mixed results. He looks so teeny when he's laying in bed, I just want to go in and squeeze him! 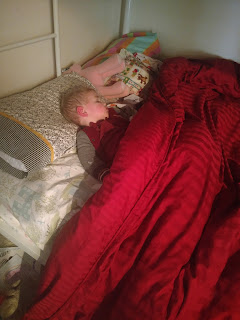 He is still a huge momma's boy. These pictures were from when I subbed as the primary pianist and Jack fuh-REAKED out in nursery without me. So he and his rosy cheeks sat on my lap as I played. (I actually just got released from nursery this week, so good luck to all of us going forward as Jack has to learn how to be in nursery alone.......yikes.) 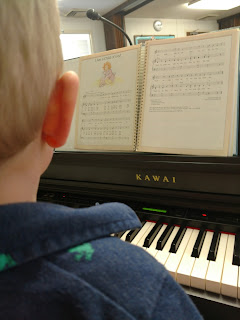 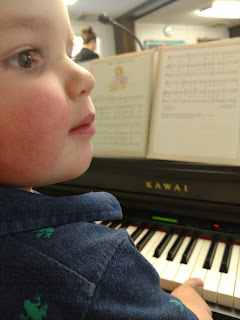 He loves watching for birdies while we're waiting to pick Natalie up from school. I love how his hand is held out and he's saying, "come here, birdie!" 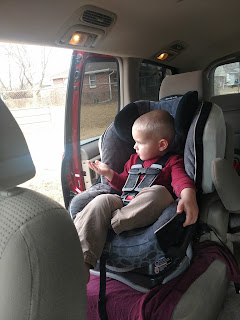 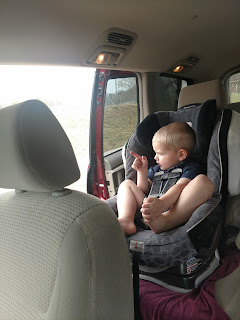 He's wonderful. He loves milk (refuses to go to bed without it, sorry dentists), loves his siblings, loves when Daddy gets home, loves laughing, loves his blankies. He does such an amazing job playing pretend with his toys, walking the PJ Masks up and down their headquarters, tucking the animals into the barn for bedtime, etc. He definitely has an active imagination, and it's very sweet to observe. He's doing a better job saying his "L's" but still struggles with "S" and a few other sounds, but I love how he talks. He gives the best hugs. He's our Smalls, and we love him so!
Posted by Jessie and Austin at 8:23 PM