When we were first married I said, "we don't have any family birthdays in January!" ...Austin's birthday is January 30th, so that was my mistake, but it took some getting used to because up until that point I didn't have any family or friends whose birthdays were in January, so it was foreign to me. But I love birthdays! So since then, I have always remembered when Austin's birthday is and tried to make it special for him. 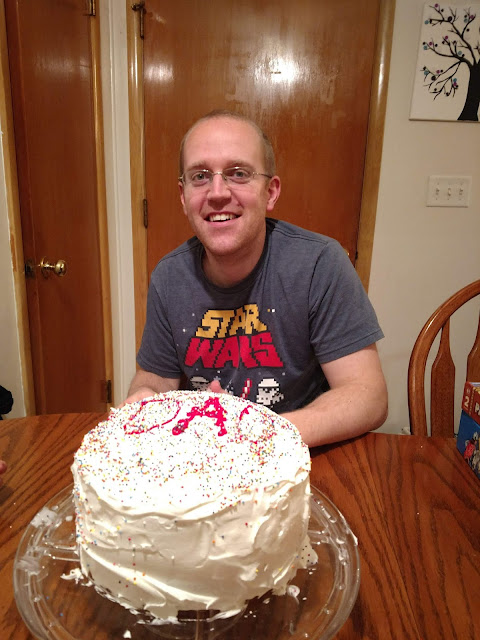 He had steak for breakfast (ribeye - his fav) and then headed to work while the rest of us were stuck home for a snow day. (It actually wasn't snowing, but the wind chill was negative 20 degrees, so it was too cold for school). We made Tiffanie cake (of course), and the kids didn't believe me when I said that it really did taste better when the cake was dyed pink. We've tried lots of other colors but truly, it turns out best texture- and flavor- and satisfaction-wise when it's pink! Natalie wrote Austin a poem and drew a picture of the two of them playing basketball, and Jack drew a cute picture too. I asked Stockton to draw a picture for Daddy and he said, "um, can you draw a picture for me?" So he didn't quite get it. 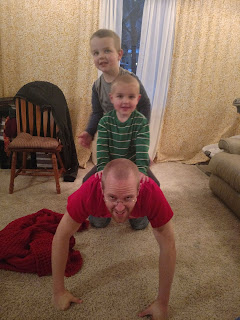 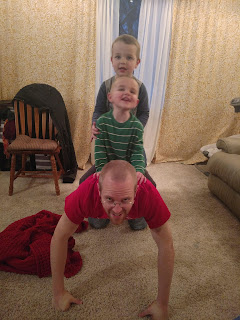 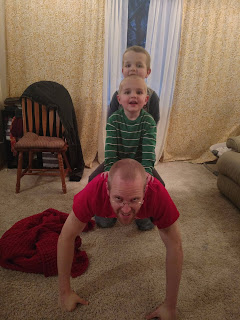 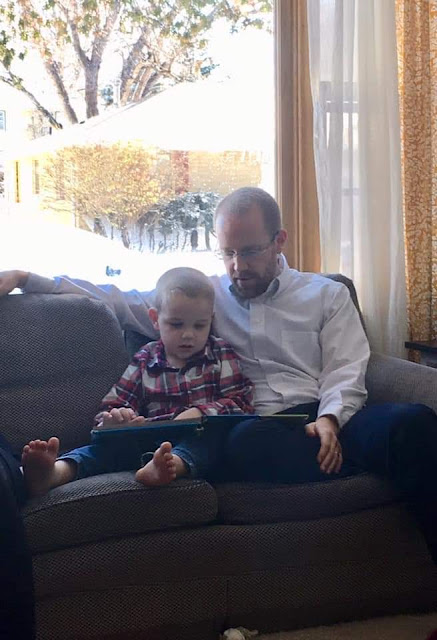 For dinner Austin requested cacio e pepe - I've only made it once, and it's the only time I've ever used the instant pot, and it's really good but I didn't want to use the IP again so I googled a stovetop recipe and it turned out deliciously! It's basically grown-up buttered parmesan noodles. We were completely stuffed but persevered with the cake anyway. The kids helped frost and decorate the cake - Natalie would like credit especially for the "curly 'A'" - and everyone was excited to eat it. Stockton carefully picked off all the frosting with his fork, Natalie ate everything but the brown edges, and Jack nibbled at his piece throughout the course of the rest of the evening, even adding more red frosting scribbles to make his piece more unique. 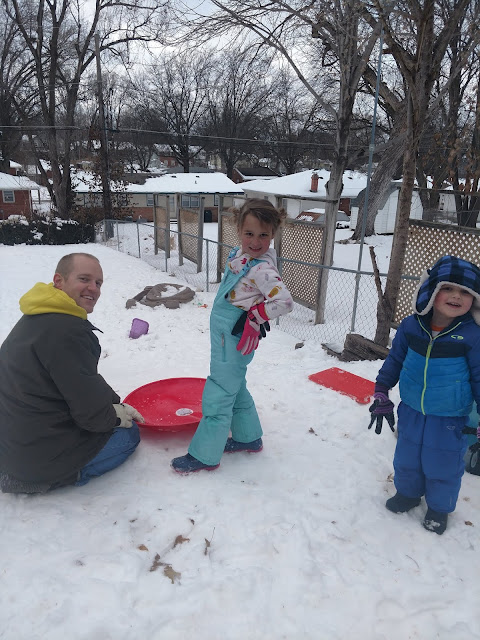 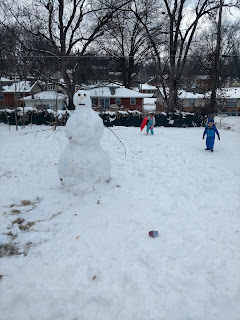 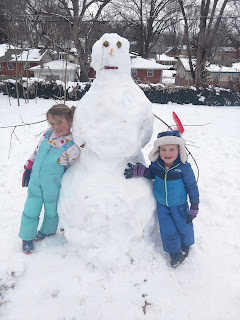 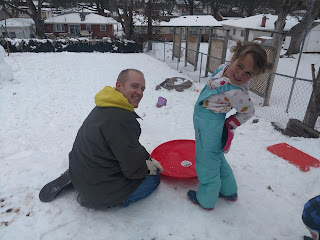 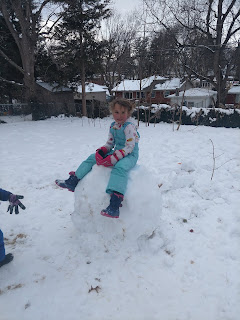 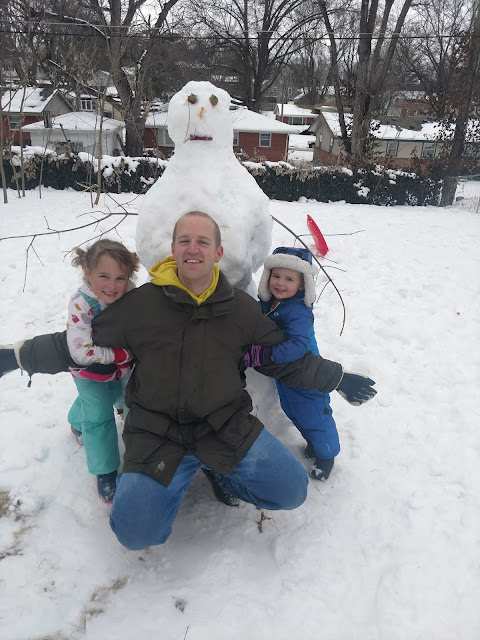 My piano lessons cancelled, so instead of teaching for two hours I got to spend more time with Austin, especially once we put the kids to bed, and that in itself was a delightful birthday surprise! We played Settlers of Catan (Austin creamed me) and two rounds of Ticket to Ride (Austin destroyed me both times), and then stayed up talking for a while. 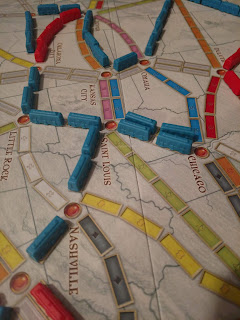 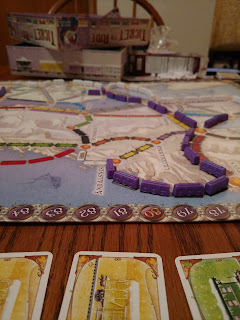 Happiest birthday to this perfect husband of mine! I love him I love him I love him. I tell our kids all the time how lucky they are to have the best dad ever. He loves playing with them and being silly together, reading books and running around, and lately we've watched all the Star Wars movies to date and he is fulfilling all his dreams of indoctrinating his children into the Star Wars culture. I'm grateful that he works hard, is always in a good mood, loves all of us and shows us through every thing he does, and forgives me for being mad when he beats me in board games. (We've been playing Ticket to Ride (or occasionally another game) almost every night for the past month before bed and usually we're pretty evenly matched. It's been such a fun way for us to hang out and relax together - I typically don't care for board games, so it's unusual that I've been so into it for so many weeks. Maybe it's a pregnancy thing! I hope it sticks though because we both love it.) 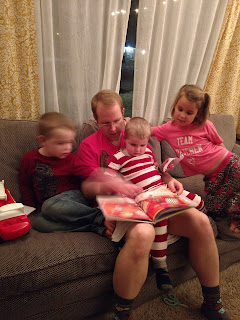 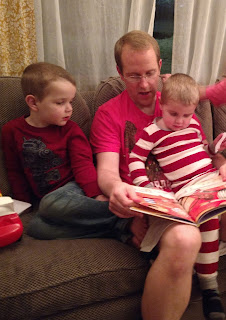 Next year we'll be blogging about a 30th birthday!!!
Posted by Jessie and Austin at 10:00 PM